This past Monday, our adorable little nuggets turned three months old. Since we last updated you on the twins, their life has been flipped upside down. Literally. A week before they celebrated another month on this earth, they flew halfway around it to Sydney, Australia, where we are now planning on raising them.

The twins really surprised us on the long haul flights. With the help of our baby-obsessed flight attendants on Delta and Korean Air, we survived three flights, 30+ hours of airports and layovers, and intense luggage juggling before arriving in our new home in the leafy, harborside neighborhood of Birchgrove, Sydney.

The twins are on two very different growth paths since arriving in Oz. Stella is focusing on gurgling and drooling. Cooper is mastering smiling and running imaginary marathons in his bouncy chair. Both twins are sleeping for longer stretches each night (we’ve had four 7-hour gifts this week), enjoying our daily walks, and are huge fans of wearing no clothing – like father, like twins. But I’m getting ahead of myself. 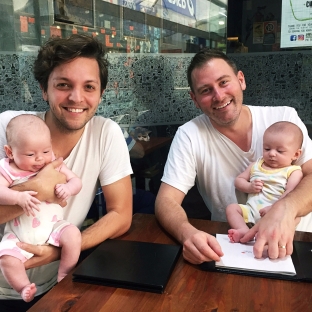 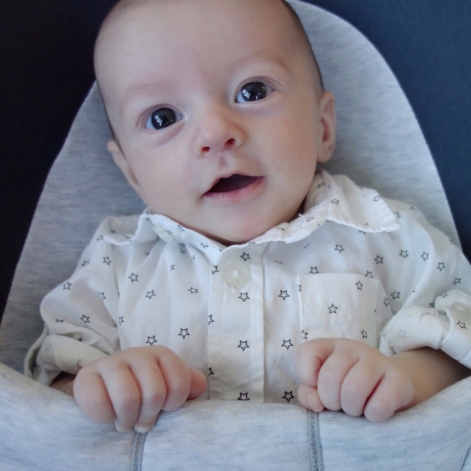 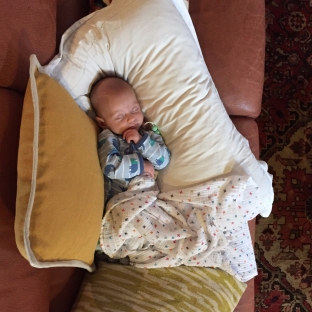 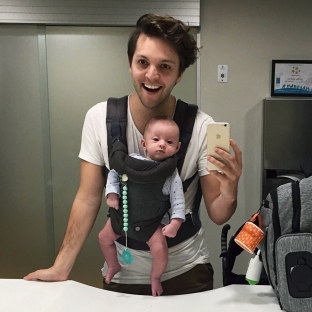 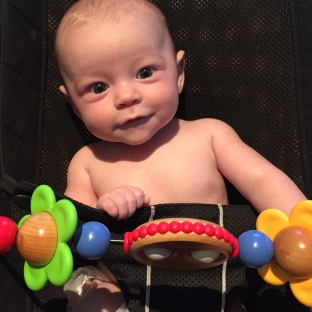 For real-time updates on the nuggets, you can follow me on Instagram. And stay tuned for our four-month update coming on (or around) January 11th!

Until next time, stay crafty.

5 comments on “Our Twins: A Three Month Update”